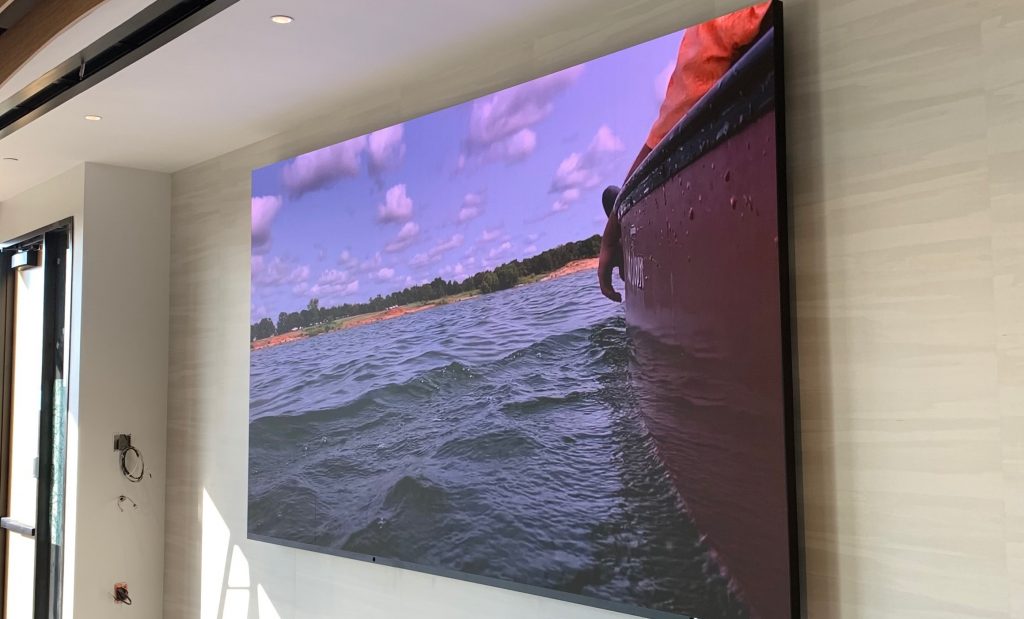 8 Advantages of LED Over LCD, DLP, and Other Conventional Screens

The demand for best-in-class audio and video technology isn’t just booming right now. It has been launched into another stratosphere — its own Pixel Land! People gobble up these screens and use them for everything from home entertainment to business signage, window posters, video walls, conference rooms, and highway billboards. It’s big business, and it’s easy to see why given the incredible quality available today through LED, LCD, DLP, and other life-like displays.

With that said, terms like LED (light-emitting diode), LCD (liquid crystal display), and DLP (digital light processing) are thrown around often and can get pretty confusing for the Average Joe like you and me.

Trust us when we say they all look great. But there are notable differences to be aware of.

At Azar Pixel, we pride ourselves on being your LED digital display expert for repair, design, sales, and service. We feel the advantages to LED far exceed those of LCD, DLP, and other conventional screens. And here are 8 reasons why.

The Entire Screen is Seamless

Traditional displays are typically limited to displaying one video signal or message in an array of glass covered screens. LED can display multiple signals on a single, direct-view screen allowing you to deliver brighter, more impactful content without visual distractions like bezel grids commonly seen across LCD screens. It’s a touch of class that other displays can’t replicate! 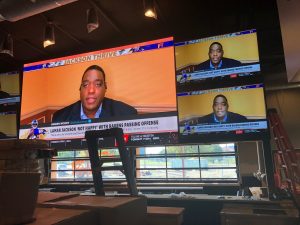 Large LED display next to two LCD screens. Same signal at the same time going to both.

Imagine sitting in a conference room and having to cluster together so everyone can see the screen. That’s not an issue with LED, which supports a viewing angle of up to 170-degrees horizontal 160-degrees vertical. Faster response speed, higher refresh rates, and improved contrast mean displays are comfortable on the eyes for all viewers.

All Media Is Compatible

To piggyback off the previous benefit, LED displays are versatile in that they can share all media. This includes video, photos, spreadsheets, basic text, animated text, PowerPoints, and more. Users can also take advantage of streaming and real-time video as well as remote communication and collaboration.

LED is not affected by ambient light, so there isn’t a need to dim lights like you’re used to doing with some LCD’s or traditional screen projectors.

Simply put, LED displays are huge space-savers compared to their counterparts. Also, front-service capabilities for LED screens minimize the amount of space needed for repairs, and installation is easier.

LCD screen arrays need to be calibrated more often and will frequently be out of sync as far as color, brightness, and contrast go. These screens also lead to shadow fusion, panel splicing, and more. With LED, there is a high degree of consistency throughout the screen and less need for manual calibration to meet individual tastes or environmental needs.

LED users benefit from adjusting color temperatures of each pixel at once rather than each screen in the array individually.

You won’t find the traditional hum of fans during use, which means a quiet, visually pleasing experience. These displays also boast a lifespan of 100,000 hours.

Azar Pixel is your one-stop LED digital display expert in the Dallas-Fort Worth area, in Texas, and throughout the United States! Our Azar Pixel LED products are all designed with your needs in mind and assembled in the USA. This guarantees our clients that they will not have to suffer the extended turnaround times and added expense of ordering products from overseas. In addition, our products are providing jobs for Americans, not overseas workers.

When you think of LED digital display, think of Azar Pixel. And then pick up the phone and give us a call. 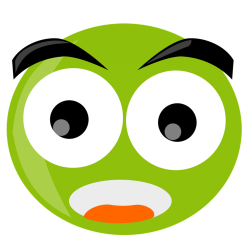